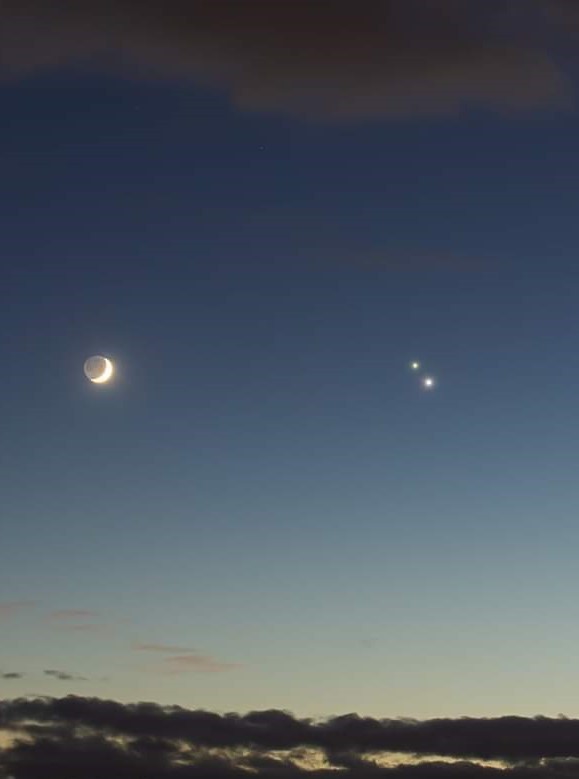 Strong personal experiences as shared by Lorie Ladd and Victoria of LoveinActionNow after all the other preparing meditations show us the way forward, our portal is opening after many people doing their clearing inwardly and outwardly, especially the Saturn Booster meditation on Thursday 17th December highlighting the changes with their individual experiences, and maybe you have as well do please share in the comments. It helps us all to get to the Mother of all Meditations upcoming Monday, check out times here

We are actively participating to bring our reality back to our owner ship as a creator of realms when we feel instead of react with our emotions.The signs are all around us, we only have to tune in or allow it to come to our awareness.......The energy is building with everything coming into One line of Entry.... 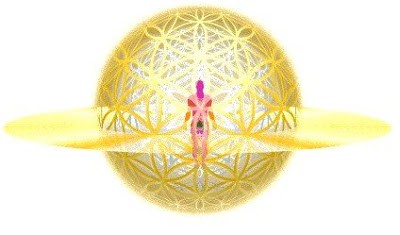 Victoria expressed it clearly of what has happened to us as a kind in her dream:

So early this morning I had a brief experience in that realm we call the astral.I awoke trembling all over and whimpering.I felt I had witnessed truth and so while I felt absolutely no fear – sometimes when you SEE the truth (instead of just speculate in this realm) it has a powerful impact.What I saw was brief but I felt a lot of information came with it.Here is what I saw.

I was outside looking into the sky – standing at a distance.The sky was dark.I saw lightning and flashes of light that appeared to be separate from the lightning.I also saw some sort of a dome – high up in the sky.I felt perhaps I was seeing the installation of the tech put here – or maybe I saw the dismantling OF it.I am still not sure.As I said the experience was brief but carried a KAPOW on my energy and physical body.As soon as I "saw" – the dream ended.

After a few minutes, I couldn't calm myself so I knew I needed to talk it out and write it down, which I did.I sat on the couch, spoke into my digital voice recorder and this is what I said:

I felt like I was time traveling.They use lightning to do that.They use storms.But I felt – what if this entire matrix is one big giant time machine and we've been traveling – they've had us looping and looping which is really traveling and traveling over and over again.Tesla figured this out and so did John G Trump and they used their (the enemy's) technology.That's why Tesla was ousted – not just because he discovered "free" energy but because he discovered a way to get us out of the enemies endless looping. He discovered their architecture of the matrix itself.And John G Trump and Tesla used that tech – used the evil that imprisoned us – to devise a way to break us free.In my dream I was seeing how they use lightning against us but it is in that Light that we've time traveled – over and over and over.Looping is just a word for time travel and they've kept us stuck and they reset us to some pre-designated date and we're kind of like in a version of The Land of the Lost.That was in our face – telling us what they did to us.It may be possible we once were able to time travel – it was benevolent – used for pure adventure and the fuckers saw us doing it and decided to mess with us.It's like we had this original power and they used it against us for control and evil.

And we're taking it back.But we've been lost.And for us, because they've looped us so many times, on the inside, we don't know how "long" we've been at this.Their tech was not dark – but their motives were.On the inside here we've been looped god knows how many times – that's why we feel it so much in our body – especially the more we awaken.

Isn't it interesting how the more we awaken the more tired we feel? I don't think that's necessarily solely due to incoming energies but is the end result – the by product OF awakening.

On the outside of it all it may be like Rose has said… 10 years… but on the inside it could really have been like 1000 years. I don't think we really know. Depends on how many times we were reset. We won't know until we get out. I woke up with that heaviness and I felt I was watching a movie – watching it all play out – watching what they did. Still trying to put it together.

Over the next 20 minutes or so, more came to me so back to the living room I ventured to write these insights down. Dimensions – I feel – were their creation in order to remain hidden from us. (I felt a sense of suffocation as I wrote that). The Light is coming back on. We are all "leeloo's" (thinking of the movie The Fifth Element which interestingly enough last night I was suddenly nudged to watch it) inside a time machine (trap). And this felt important: The more we say NO to them – verbally, within, however/whatever feeeeels right – the more we break their spell.

Spell. I also felt they use/used a spell/spells to KEEP us locked in. That felt important too – an important piece of their ugly puzzle. We have in many ways been hypnotized here.

They inject scenes (rose refers to them as "skits") to distract us – pull us back into their world. Most involve conflicts and stumbling blocks. The Universe has a beautiful feel and flow – it guides and supports. They put up walls when it is something we really seek to experience. We know the difference within.

And we know the rest. The religions. Educational indoctrination. The new "cage" movement (which captured hundreds of millions of us – myself included). Entertainment. The media. It ALL has THEIR energy frequency and the more we awake the more we feel repelled by it. I have an interesting experience to add to that.

Last night as I had a rest period, I decided to look at the CNN headlines on my old phone (something I don't do). Usually this doesn't work if I want to get on the 'net w/my phone (due to its age) but last night, it did. I not only read the headlines I read the articles. After about 10 minutes or so, I knew I had had enough. As I got up from the bed, I could literally feeeeeeeeel myself being pulled OUT of that timeline/energy. It was so palpable. So as I walked into the living room I did self talk – pulling myself up and out and back INTO the energy/frequency in which I am in alignment.

And tuning into that – that is exactly what we are doing now. Making choices on what WE want and desire. We have massive support for this too now. And at some point – that energy HAS to respond back to us by manifesting what we are seeking in FULL physical reality. That is how energy works.

Those of us in lockdown mask wearing locations – especially where the majority align with that scene – we FEEEEEEL that difference.

So keep at it. Keep on focusing on what YOU desire to have for yourself – whatever that is. As the matrix breaks down, we WILL be having more freedom OF choice until that "point" – zero point- whatever we call it – arrives and we are outta their control system and into the Creation We Want.

END OF (their) STORY. 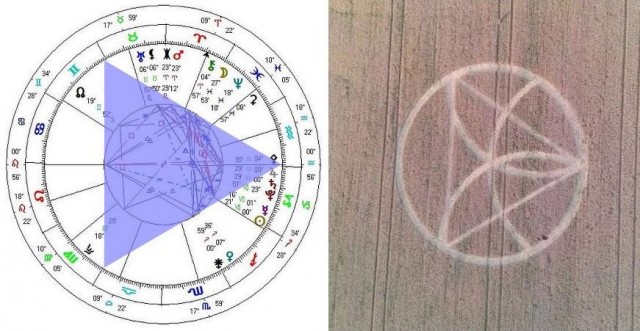 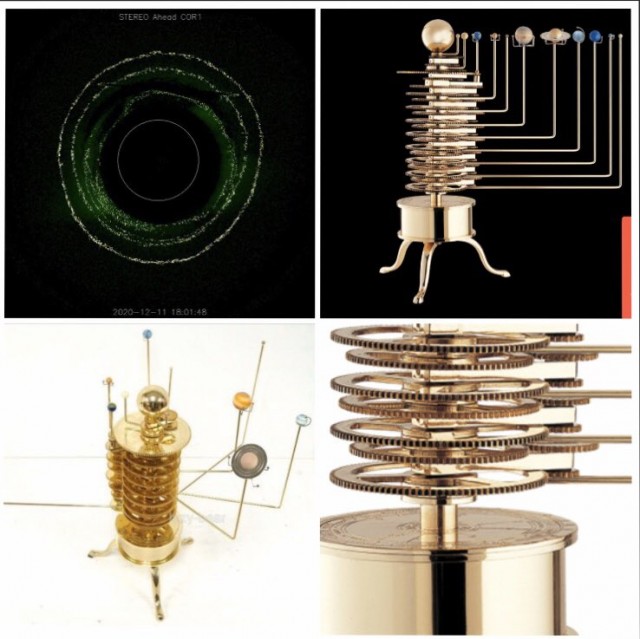 A Bear Hug for All Who Dare!

Hope, Faith, Grace: Now is the Time for your Lighthearted Fun and Selfcare !

How Chickens Watch The News