The Healing of our Broken DNA strands 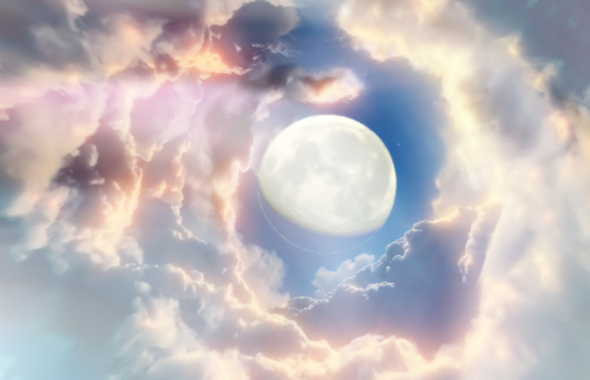 Only one day to go until the next 144k Meditation (4thDecember) with The Unknown Light Warrior who, after a full three months away, was back this week with a Groundcrew Command Radio Blog Post full of intel:

Looking back over the energies present throughout 2021 we really have been through the toughest of times. Not only the battle on the physical plane, but also the ongoing battle regarding our freedom of choice. Having done several mass meditations of over two hours - sometimes even with a large group going up to four-hour meditations – we have kept the most optimum timeline going strong.

These efforts have really paid off! Using the power of our collective consciousness, the light is being held and shed over all darkness! But we are not there yet. That is why this upcoming meditation is so crucial - as the Solar Eclipse is over Antarctica which is a really unique, once in a lifetime opportunity. You might remember how the solar eclipse in 2017 crossed right through the USA. Interestingly, we now see the effects of this with the Southern States, who are holding the fort for liberty and freedom of choice (Second amendment). 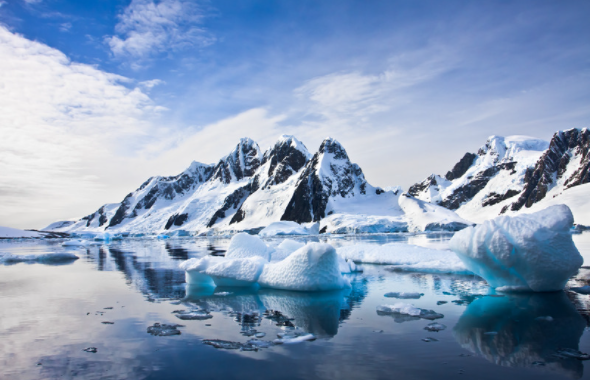 So, what is the deal with Antarctica? You may never have looked at it much but this lonely and seemingly desolate region of our Earth has been closed to the public since December 1, 1959, sparking many people's imagination with tales of underground bases to UFOs, secret military bases, and the entrance to inner Earth.

Numerous prominent researchers (Dr Michael Salla wrote several books providing ample evidence as to how the two World Wars were used to establish a large secret military base between Germany and other countries) spoke out on those possibilities with enough evidence in photographs, videos and paperwork backing up their statements that at the least leads to a careful consideration that a large part of our history is hidden. It is fair to say there is an unhealed wound, a darkness in our consciousness which is about to become revealed over the coming days to six months. English astrologer Pam Gregory explains that here.

It seems possible that a undiscovered race is being hidden out there in our longforgotten history, out of plain sight, who have been tampering with our genetics. If all of this has but an ounce of truth in it, we await a very exciting time. Just imagine, it could be the critical point at which all of our DNA becomes operative again, as currently we have only two of twelve of our DNA strands active, just as we have only 0.02 to 0.05 percent active eyesight, and 1 to 5 percent of our potential brain function. Basically, we are limping through life and so the prospect of full activation sounds very exciting!

What is tangible is that we are all feeling this monumental change, on our physical level, and on energetic levels as indicated and felt by people such as Lorie Ladd, Yellow Rose for Texas, Tirsoh, SiriusB (on twitter) Schrodinger's Cats blog and many others. If you have felt in recent weeks a sudden onset of dizziness, or nausea, combined (or not) with tinnitus, dreams of home or horrible invaded sleep, Rose has mentioned it is because of the turning of the VAH (Virtual Artificial Hologram).

'The VAH moves slowly, like turning a Boeing 747. Unlike a plane though, it takes many days for a manoeuvre. Getting word she's started the 'tilt' forward for the pour.'

For all of us, let us make this month a wonderful time, hold our ground, support our loved ones and crush the media with their negative news as this is not who we are as human beings.

HOLD the LIGHT in the darkest of Times!

The Unknown Lightwarriors meditation is at 6.00am click here for link. If you have limited time then join in with the Cobra's meditation at 7.30 here.  OH and wheen you wake up this early at 6 in the morning, have glimpse outside towards the East for the comet Leonard is diving towards the sun and you should be able to see it with the nake eye. That is of course, if the skies are clear. Enjoy this video! 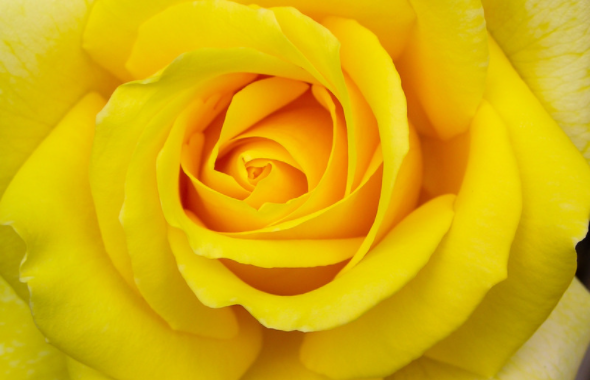 Morning wake up, dream the Earth back in harmony

The Call of Duty for the Fellowship of Humanity