Letting Go of The Matrix, Dissolve All Implants NOW 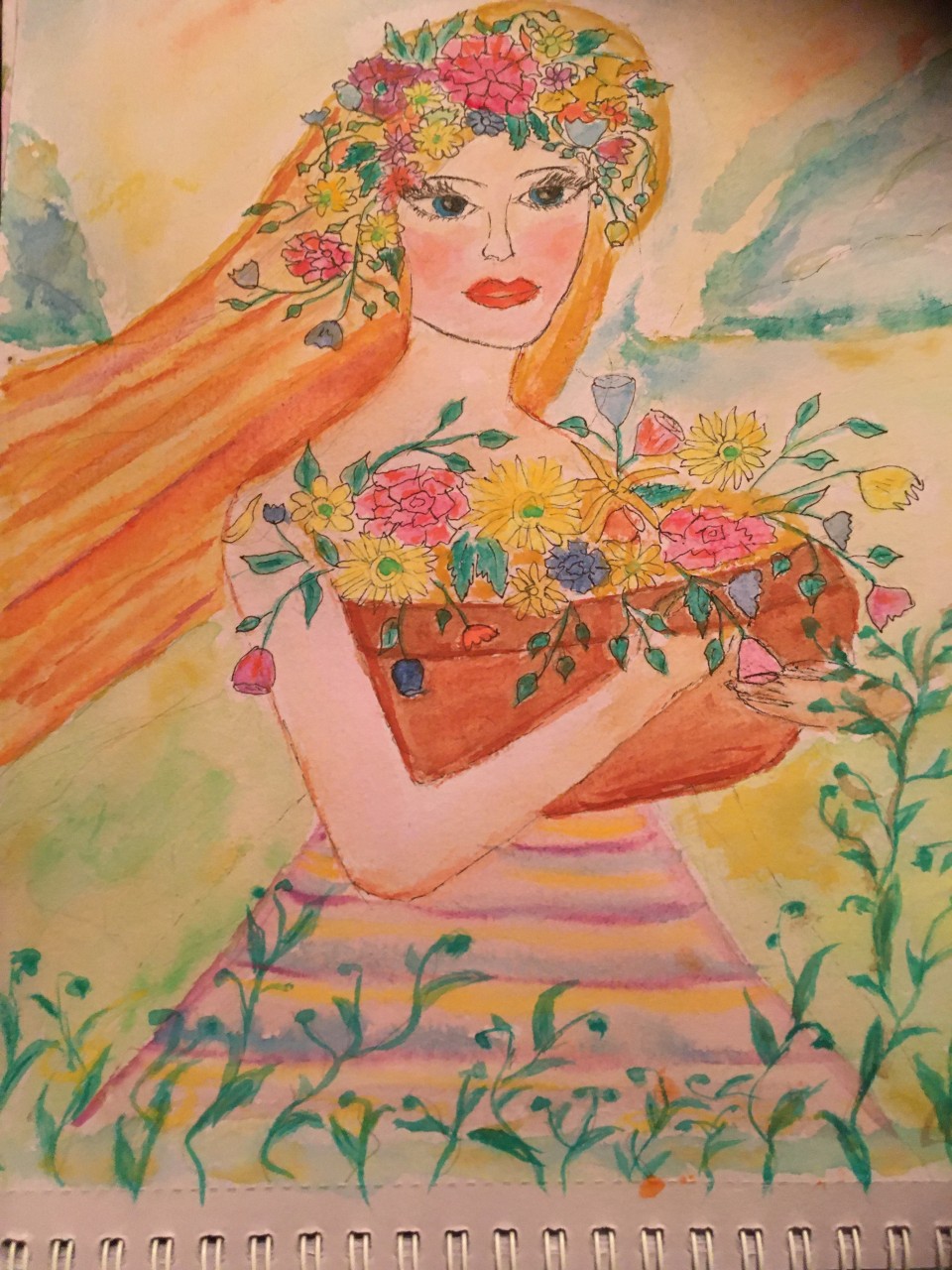 More than exciting times on all planes of existence, Three Gorges Dam breaking with waves of water, putting a Buddhic column of Light is requested at all times of the distraught cities and areas. Cobra just released a post calling for protection! Click here

The next step for all those who want to do something other than follow the news, or to meditate, is to start the process of dissolving the implants, which we carry as of birth in the plasma level of our bodies. Enough is been written about implants to study the main part now is implant removal is the most important next step to break the Matrix because they are instructing and triggering our behaviours and social thinking.

It is here where the grip of the A I and Chimera needs to be broken and can be done from the safety of your home.

It is here where the fear levels of the population is controlled to the core of their being.

It is here where we stand a chance to start living OUR Experience, instead of being a slave of a system!

The light forces have also begun to dissolve the implants of all of surface humanity since December 21 as part of the dissolution of the dark control matrix. To support and aid this process people can do dedicated meditations such as the figure 8 and this set of exercises. As follows there are four major implants:

2 implants on the forehead: all human population have those; those mess up with the thinking and decision-making processes.

1 Implant on the solar plexus which all of us humans has. It can be located two or three fingers above the navel, where it interferes with the kundalini and sexual energy.

1 Implant behind the neck: not everybody has this implant but a vast portion of the human population has and it is responsible for triggering fears and especially the fear of survival.

Implants tend to collect a lot of toxins hence why you can feel exhausted after implant removal protocols. * Drink more water than usual during and after your meditation.

Visualize to hold in your hand 2 golden light chopsticks; then visualize a solid geometric structure, like the one below for example:

This structure is an electro-magnetic chamber with the purpose of protecting the implant, so we now intervene on the nodes of it ( A, B, C etc.) by unknotting them with our chopsticks, destructuring the chamber and making it collapse. Once the implant, which is a micro black hole, will be unprotected, we will visualize white bright Light coming from the Source hitting the implant till it vanishes.

Work on each implant independently, once the first implant vanishes, move to the next geometric structure. It is suggested to start from the one behind the neck, then the two on the forehead and finally the one of the solar plexus. 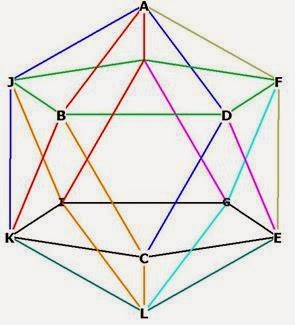 Groups on YouTube such as 'Victory of the Light' have started with the implants removal which you can use to follow and listen to some great advice at same time. Click here

The Unknow LightWarrior has a line of DNA codes ready for print here something which we will be offering soon as well.

Happy Days Ahead, Hold the Light

Solstice Call to Dream Together

The Goddess Enters and the World Awakens

The Call of Duty for the Fellowship of Humanity

Guest - Galina Gegg on Wednesday, 03 February 2021 00:09
From Galina, who always is so dearly welcome:
Thank you very much once again , dear Cathy for making this rainy snowy day -warm, 🙏 bright, 🙏 sincere, 🙏 filled with attention and love🙏💜🌈
Thank you Tachyon Chamber 🙏🌈💜
Blessings and Big Love to you, dear Cathy 🙏🐸✨💕💫⚡️🧚🌹