As the warm glow of golden summer days begins to recede and the blustery winds of September start tugging at the reddening leaves, we feel that this is the perfect opportunity to look at the gifts this year has given us. It's been a challenging year, but one that has enabled us to cross paths with so many people who were ready to make profound changes in their lives. We want to take this opportunity to share some of our recent feedback from a summer of Tachyon fun.

In November of 2019, a lady came for a series of sessions at the Tachyon Camber North West. She recently came back for a top up and told us of her experiences. Previously plagued by warts and verrucas – a sign of a compromised immune system – she was delighted to report that they had all disappeared after her time in the chamber. Even better, though, was the news that her deep-seated frustrations and anxieties had melted away. This lady met the daunting episode of Lock-down with positivity and an irrepressible urge to make changes in her life that had held her back for years. There had been people close to her who had drained her energy and treated her badly, but she felt empowered to set boundaries and to walk away from the negative behaviours which had kept her prisoner for so long. She finally found freedom, inside and out. It is truly a blessing to see how the Tachyon energy had transformed her life.

A gentleman who recently had his first experience in the chamber got in touch to say that the following day, he had an unquenchable thirst. This is indeed cause for celebration. When this happens (and it frequently does) it's due to an immense shift in physical healing. The negative energies within his body had been cleansed, leaving every cell primed to renew with water, hence his thirst. In this case the gentleman was unsure if spiritual development had occurred, but we reassured him that with further sessions he could achieve the spiritual enlightenment he desired. The body and mind must be detoxed in order to heal.

Another lady who suffered with circulatory issues feeling always cold, reported during and after her Tachyon session, that she felt a warm glow inside her abdomen. This warm, healing energy stayed with her and she continues to feel the benefits daily.

Finally, a gentleman who returned for a session after having one earlier in the year. He had been in pain with frozen shoulder syndrome. Whilst in the chamber he experienced a string of warm energy emanating from his heart which tenderly caressed his shoulder. The pain instantly dissolved and remains gone.

It is full of gratitude for us to be able to share these testimonials which demonstrate the unbound benefits of Tachyon Healing. For each particpant, the effects are different, this is because Tachyon particles trigger the innate healing intelligence of the body, allowing our bodies to heal old wounds: physical, spiritual and emotional.

As summer gives birth to autumn, we are reminded of a mother's love. Much as a mother's embrace passes too quickly but lasts for a lifetime, Tachyon healing is with you always. 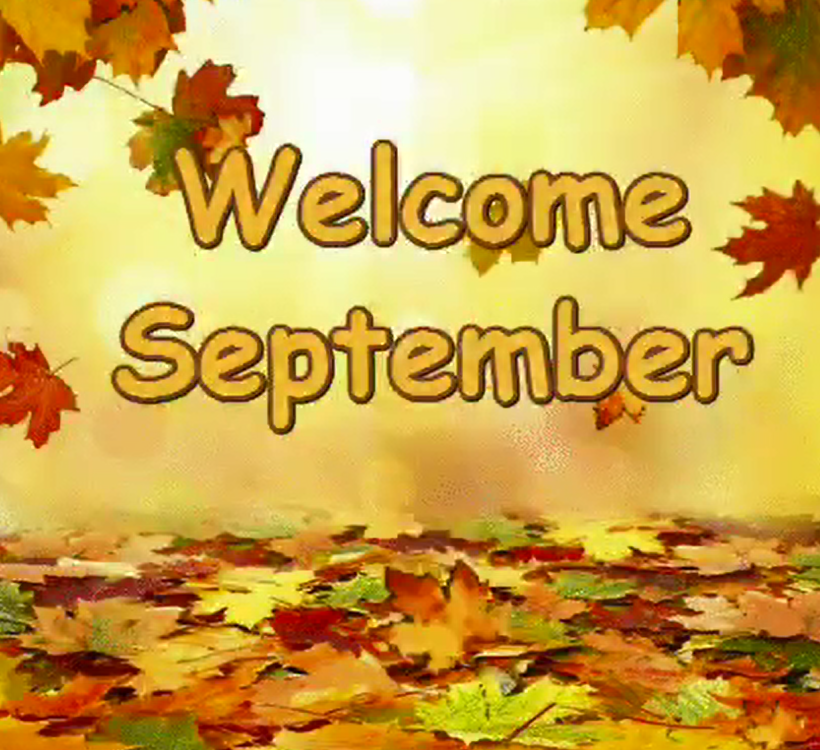 SPIN and PING, making the connection with Home

The Bridge of Light on a Day of Dreams

Rays of Hope, but Hold Your Nerve